Eligible for $200 Garmin Rebate through August 31. Garmin Xero Rangefinding Scope
The Xero® X1i crossbow scope with built-in laser range finder is the first of its kind. With a single button press, the digital scope automatically measures distance to a target and provides precise illuminated aim points that adjust to outside lighting. 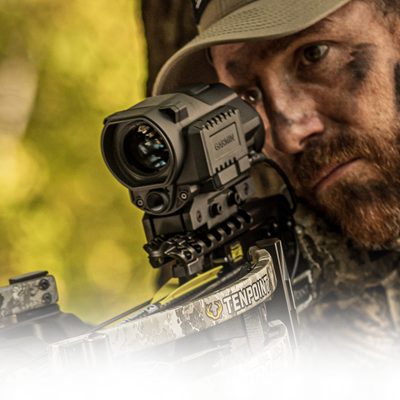 ACUslide Cocking & De-Cocking System
Provides silent cocking and safe de-cocking. The safest and easiest system on the market, requiring only 5-pounds of force to operate. Features NEW Dyneema Cocking Strap that handles over 2,000-pounds of force. 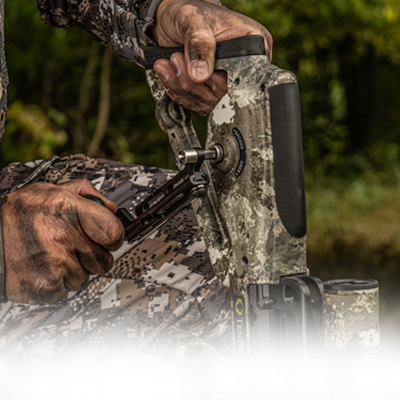 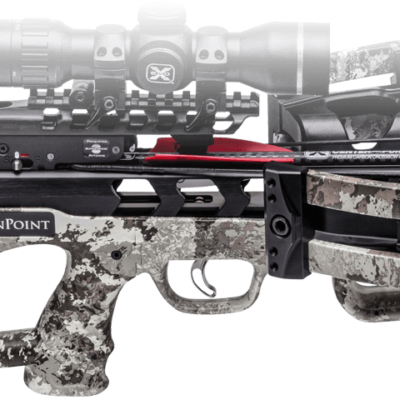 OUR MOST TESTED CROSSBOW EVER.
To exceed 500 feet-per-second and maintain the durability you’ve come to expect from TenPoint, the Nitro 505 is the most tested TenPoint crossbow ever – with over 25,000 shots put through the design. Play Video
The Fastest Crossbow in the World.

the most advanced aiming system on the market. 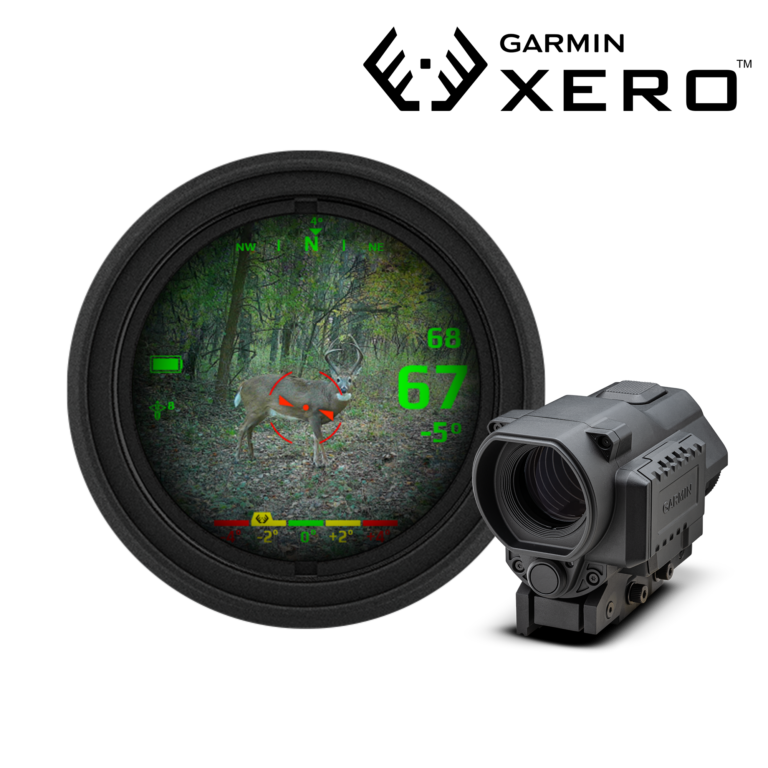 Most Tested Crossbow Ever

To exceed 500 feet-per-second and maintain the durability you’ve come to expect from TenPoint, all major components were designed to handle this level of power. The Nitro 505 is the most tested TenPoint crossbow ever – with over 25,000 shots put through the design

The days of “gap shooting” with multiple aim points are gone, you need merely to range the target by way of the built-in touchpad on the grip and use the single aiming solution provided by the XERO® X1i.

The de-cocking system dealers recommend most, the ACUslide allows you to silently cock the crossbow with an easy 5-pounds of force. It features a NEW brake pad with more robust breaking power and a NEW Dyneem Strap that handles over 2,000 pounds of force If you don’t take a shot, safely de-cock the crossbow by backwinding the handle, and unlike other de-cocking systems on the market, stop at any point without the fear of damage, injury, or losing control.

RX8 Cams rotate an industry-leading 404-degrees. The NEW cam system features deeper cable grooves and improved cable spacing which allows for an increased strand count on string and cables for added strength and durability at these unprecedented speeds.

The reverse-draw design creates a 17-inch power stroke - the longest in the industry. The increased power stroke generates more speed with less draw weight - creating a smoother, quieter shot. It also keeps the nock engaged with the string for an additional 4-inches before release - generating better accuracy. And, the reverse-draw design eliminate the "nose heavy" feel of traditional crossbows - making it easier to hold steady.

Now through August 31st, receive a $200 REBATE from Garmin with the Purchase of a Nitro 505 XERO.

The Fastest Crossbow and Most Accurate Long-Range Crossbow.

Meet the Nitro 505 XERO. With speed of 505 feet-per-second and and the Garmin XERO X11 Rangefining Scope, the Nitro 505 is the fastest crossbow on the market and the most accurate long-range crossbow ever built by TenPoint.

Featuring a perfectly balanced reverse-draw platform that is unmatched in its ability to produce speed and power, the Nitro 505 is equipped with a newly designed RX-8 Cam System, a 2-stage, zero-creep S1 Trigger that delivers a consistent crisp, 3.5-pound pull, and the easy cocking and safe de-cocking system dealers recommend most – the ACUslide.

Requiring just 5-pounds of force to operate – a fraction of the force required on competitors bows – the ACUslide provides safe cocking and easy de-cocking. If you don’t take a shot, safely de-cock the crossbow by backwinding the handle, and unlike other de-cocking systems on the market, stop at any point without the fear of damage, injury, or losing control.

With more than 25,000 test shots fired, the Nitro 505 is built to maintain the durability you’ve come to expect from the company well-known for building the best crossbows.

We’ve set the record with the fastest crossbow, we’ll let you set some records of your own in the woods! 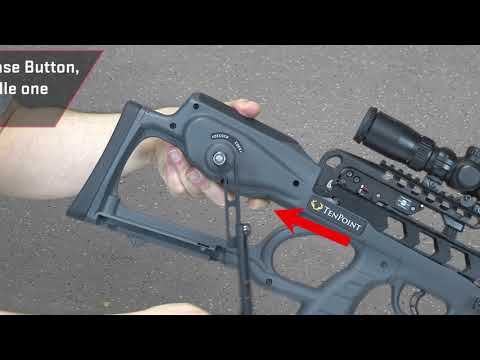 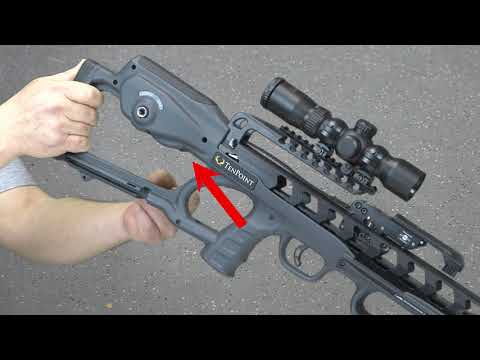 Assisting the ACUslide Trigger Box Down the Flight Rail 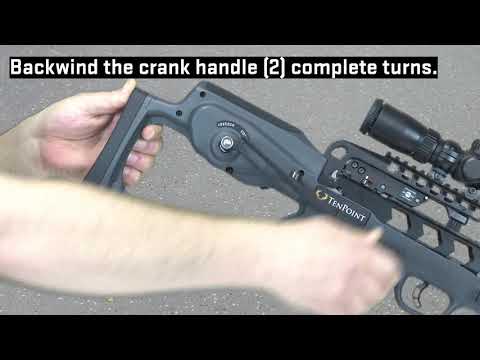 Importance of Backwinding the Crank Handle on an ACUslide Unit 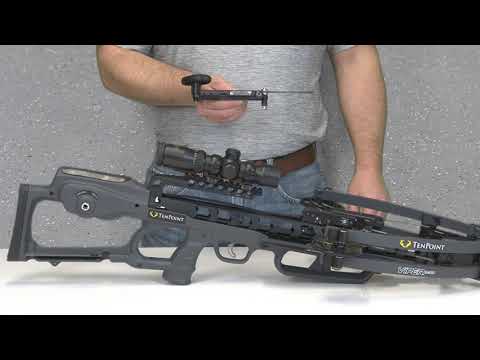 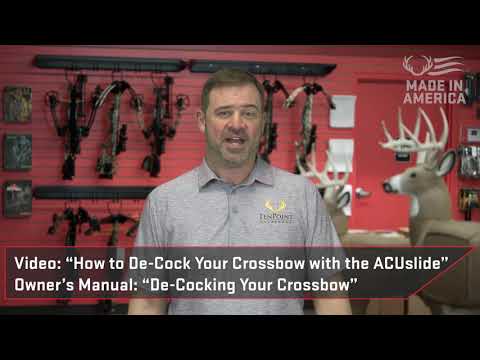 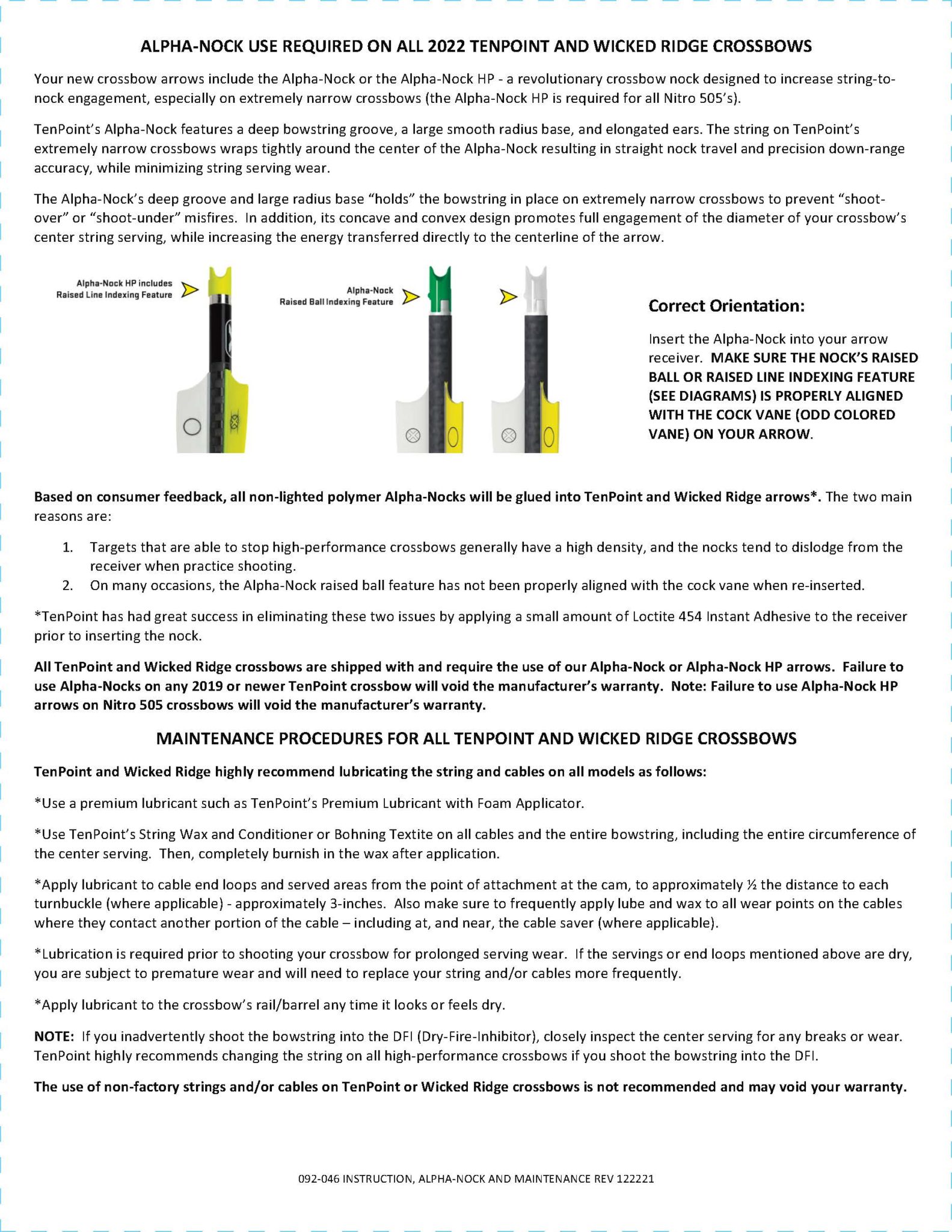 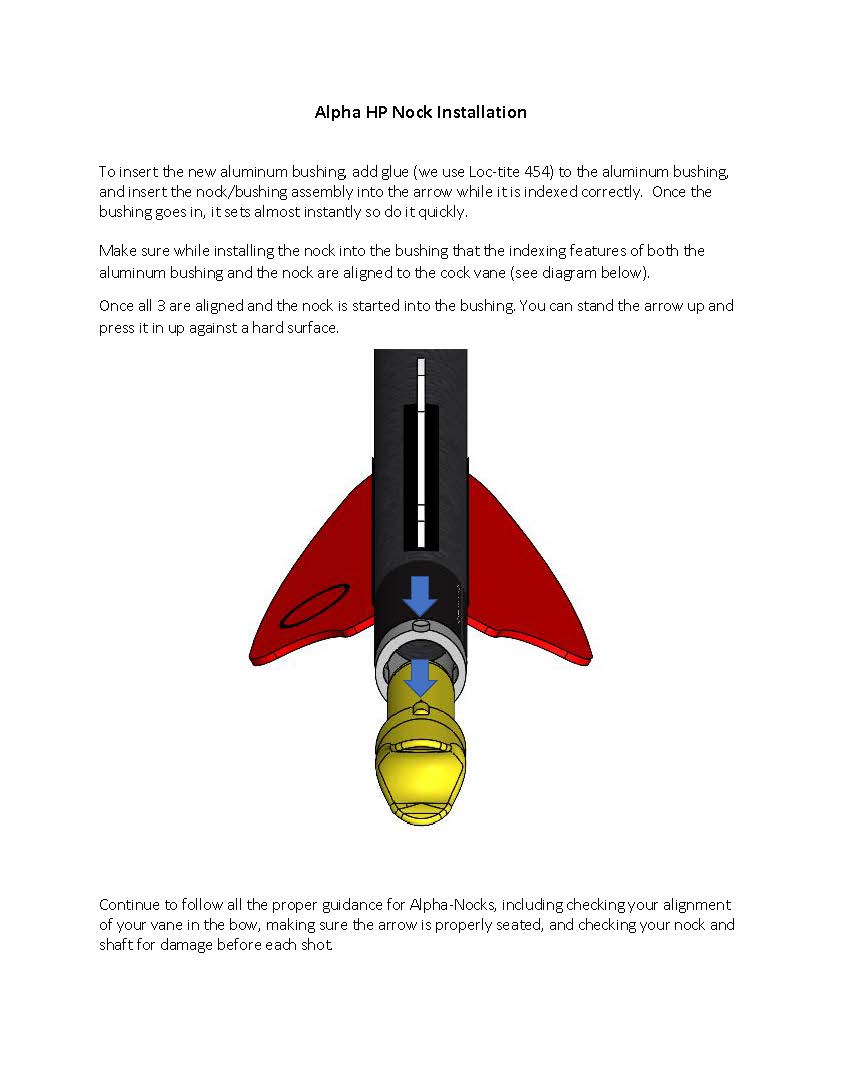 Buy Today and
Find a local dealer
Our customers have spoken
4.9 / 5.0
Based on 12 Reviews

From what I've personally seen in the field and in testing there is no other crossbow built to this level of speed and durability. It's so fast you can't blink and see the arrows as they fly to the target.
Wade Middleton

Crazy accurate & easy to use. Superior cocking/decocking mechanism, especially compared to a competitor’s 500 FPS bow that started to deteriorate after 15 shots with string fraying and broken nocks. No issues at all with the Nitro!
Lumm

Shooting the fastest crossbow provides more advantage than I could have imagined. The Nitro 505 is so fast that the arrow went through the deer before it had any time to react. It was like shooting lightning bolts.
Brad Fenson, Outdoor Ambassador